The Growing Need for Iodine Supplementation 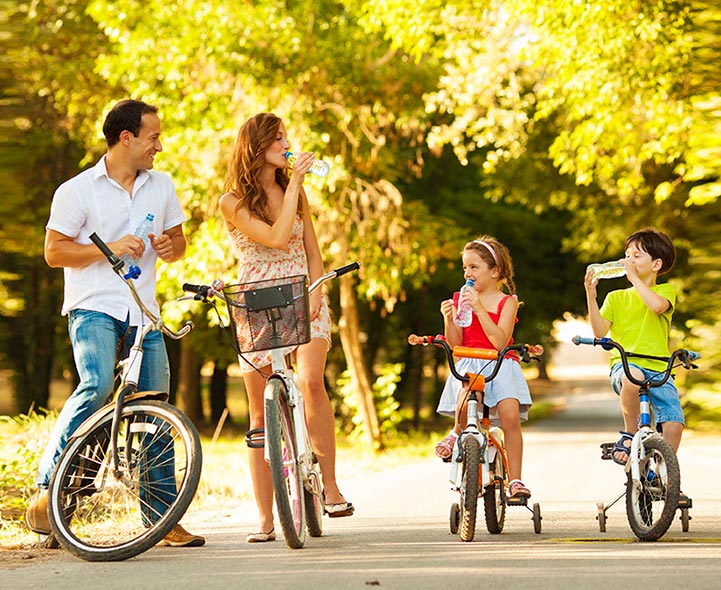 With increasing levels of radiation across the world, from North Korea nuclear testing, the disaster at Fukushima, accidents at Three Mile Island and Chernobyl, and the increased prevalence of halogens in our daily environment, there is an increased need for iodine supplementation in our daily nutrition.

Unfortunately, the levels of iodine which were determined to be needed back near 100 years ago fall sorely deficient to what we now know humans need. Only the minimal requirements for the thyroid were considered back then; however, with new research we are finding that only a small percentage of our daily iodine needs are delegated to thyroid, with the bulk of it going to skin, breast, brain etc.

One of the most significant driving forces behind the growing obesity epidemic is toxic bloat from mucopolysaccharides. Interferences in thyroid metabolism from a variety of environmental chemicals, such as halogens, cause the production of mucopolysaccharides. Toxic bloat is a form of starchy compound, and iodine has been known for more than a hundred years to cause destruction of starches by expanding the molecules and breaking their chemical bond.

You cannot get enough of this most important mineral (iodine) from eating food alone, not even good organic food. There are too many factors working against sufficient iodine absorption from food alone. Increasing toxins and hormone compromises involving estrogens and xenoestrogens increases our need for iodine today many times that which we were able to survive on decades ago.