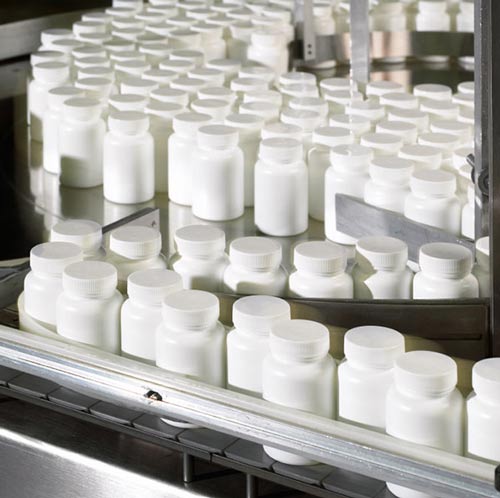 Many people are talking about how the price of Iodoral® inorganic iodine has gone up A LOT in recent months, and how its not as available as usual. There have been manufacturing difficulties along with a short supply of raw elemental inorganic iodine on the world market for all iodine supplement manufacturing companies.

Since the Fukushima disaster, the world demand for iodine supplements has skyrocketed, along with the price, resulting from shorter supply on consumer markets. Many governments are recommending iodine supplementation to their populations. Unfortunately, the U.S. has not yet.

New Iodine™ has proven to be a more cost effective, natural and more bioavailable supplement for people’s needs.

Inorganic iodine, such as Lugol's iodine, has antibiotic properties which can interfere with intestinal health when used in a medium to long term. Some people think that Lugol's promoting its use of two different forms of iodine is a noteworthy property - but it's not.

The reason that there are two forms of iodine in Lugol’s solution is that pure elemental iodine is not soluble in water by itself. However, when that water also has some potassium iodide salt already dissolved in the water, then the elemental iodine will dissolve. Since the original purpose for dissolving the elemental iodine was to make a disinfectant solution for municipal water purification in great dilution, and also for topical disinfection as a stronger solution of 2-7%, it was necessary to combine the two forms to make the solution. It works very well at killing all kinds of bacteria and fungus.

The elemental form of iodine is really the form that is more free to chelate in the digestive tract in order to become bioavailable to the body, and that is likely why the addition of the elemental iodine to Lugol’s is shown to be moderately effective in the body as a supplement for iodine - more than potassium iodide alone.

Iodoral® and IodoRx are both solid forms of Lugol’s inorganic iodine.

Many Organic Forms of Iodine in New Iodine™

There are multiple amino acids and small peptides, which are small groups of amino acids that are used for chelating the iodine, in New Iodine™ - all 23 of the natural amino acids are represented. This gives the effect of having many organic forms of iodine, and the body will shuttle minerals with specific amino acids bonded to them to specific organs and tissues, as it does with other mineral amino acid chelates - thereby being able to reach much deeper tissues and fuel more biochemistry.

Since New Iodine™ is so much more bioactive, we recommend that when switching over from the inorganics, you start at just half the dose you are currently on and adjust from there.

New Iodine™ is composed of iodine bound/chelated to amino acids and small peptides as carriers. It does not interfere with other minerals in absorption, as inorganic minerals can; is vastly more mobile in the body and bioavailable; can interact in many more biochemical processes, as chelation does for other minerals too.

Since New Iodine™ is already bound to protein carriers, it does not have the sterilization effect that inorganic elemental iodine does, so it will not upset the stomach and compromise bacteria/probiotics as inorganic iodine can do. Additionally, New Iodine™ does not react with starches in the same way as inorganic either, so people do not report the radical weight gain and bloat with it as they might experience with inorganics, particularly the Lugol’s. New Iodine™ is standardized at 12.5mg iodine, same as Iodoral® and IodoRx. 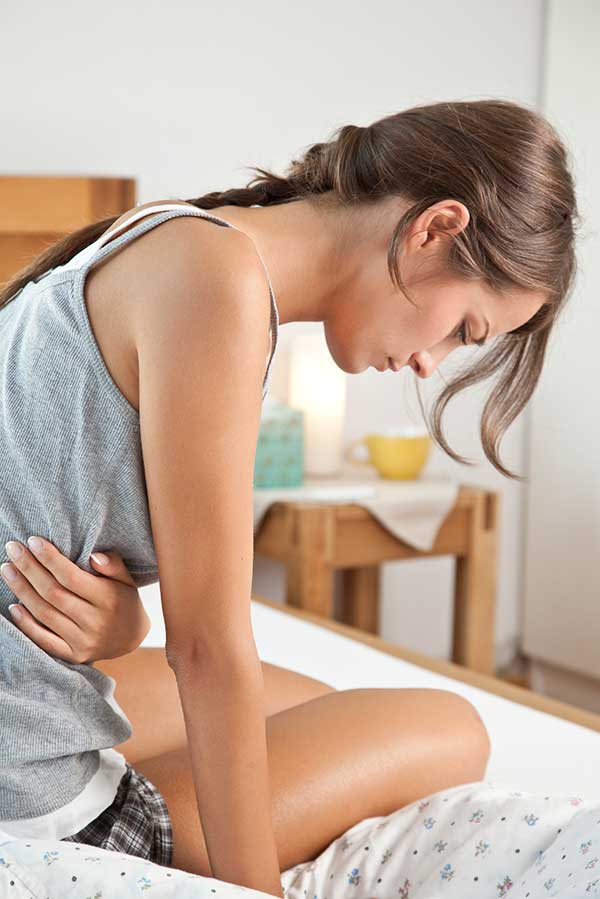 I can tell you from my professional experience working with environmentally driven illnesses for nearly 40 yrs., that the inorganic forms of iodine are not nearly as effective, and have many more side effects than amino acid chelated New Iodine™, especially when you have a body already metabolically compromised in its biochemistry. My clients have been using various amino acid chelated forms of iodine and other minerals for decades, in both animals and humans, and the rapid weight gain and edema is not reported. There is no digestive upset either, from the die-off of probiotics in the digestive tract, as common inorganic iodine is traditionally used for. This is very important when supplementing vegetarian fermenters like horses and cows, who are completely dependent upon their bacterial gut balance. Inorganic iodine is helpful in humans when there is a bacterial overload in the small intestine however, but only for a short period of time. You do not want to sterilize the gut for a long length of time. Your probiotics are also your immune defense. About 90% of your immune system is in your gut.

We tried manufacturing iodine chelate in liquid form, and it fermented. We could not stabilize it without preservatives which we did not want to have to use. New Iodine™ gets around that and does not act as a disinfectant.